How did everyone do this year?

How did everyone do this year?

as usual I'm a little late with my data for this year, hopefully it will all be entered by this week. Here in western NY we banded around 100 babies!

we have about 30 active boxes with about another ten that did not produce any young.  We are hoping to add at least another ten boxes or so next year.  Almost all of our boxes have acitivity,  I'm seeing some younger pairs not quite experienced enough and some older pairs probably on their way out.  I'm hoping to band more adults next year, March is a great time to trap them.  Our weather here was kind of strange, it was warm early on and then turned nasty which resulted in some losses and re-clutches.  I banded our last box in August which is the latest I've seen young and we also had a box with five males which is a first for us.  One box had six eggs but only 5 hatched.  has anyone ever seen more than 5 nestlings?  5 eggs and all five hatching is more common than not.  We keep hearing kestrels are declinging but I'm seeing the opposite which is great news! I have 5 boxes near my home in Utah as well, and this past May, I had kestrels in all of them.  It seems to me if you put a box up in good open habitat you will get kestrels, at least in our areas.  It does seem like they like to nest in Northern states and I'm wondering if our birds head south in the winter?  Our winters usually have too much snow making hunting difficult for them.  We also had a recapture this year, one of our nestlings from 2017 was caught on a nest with young in PA about 100 miles south of us!  Looking forward to reading up on everyone's post from this season! 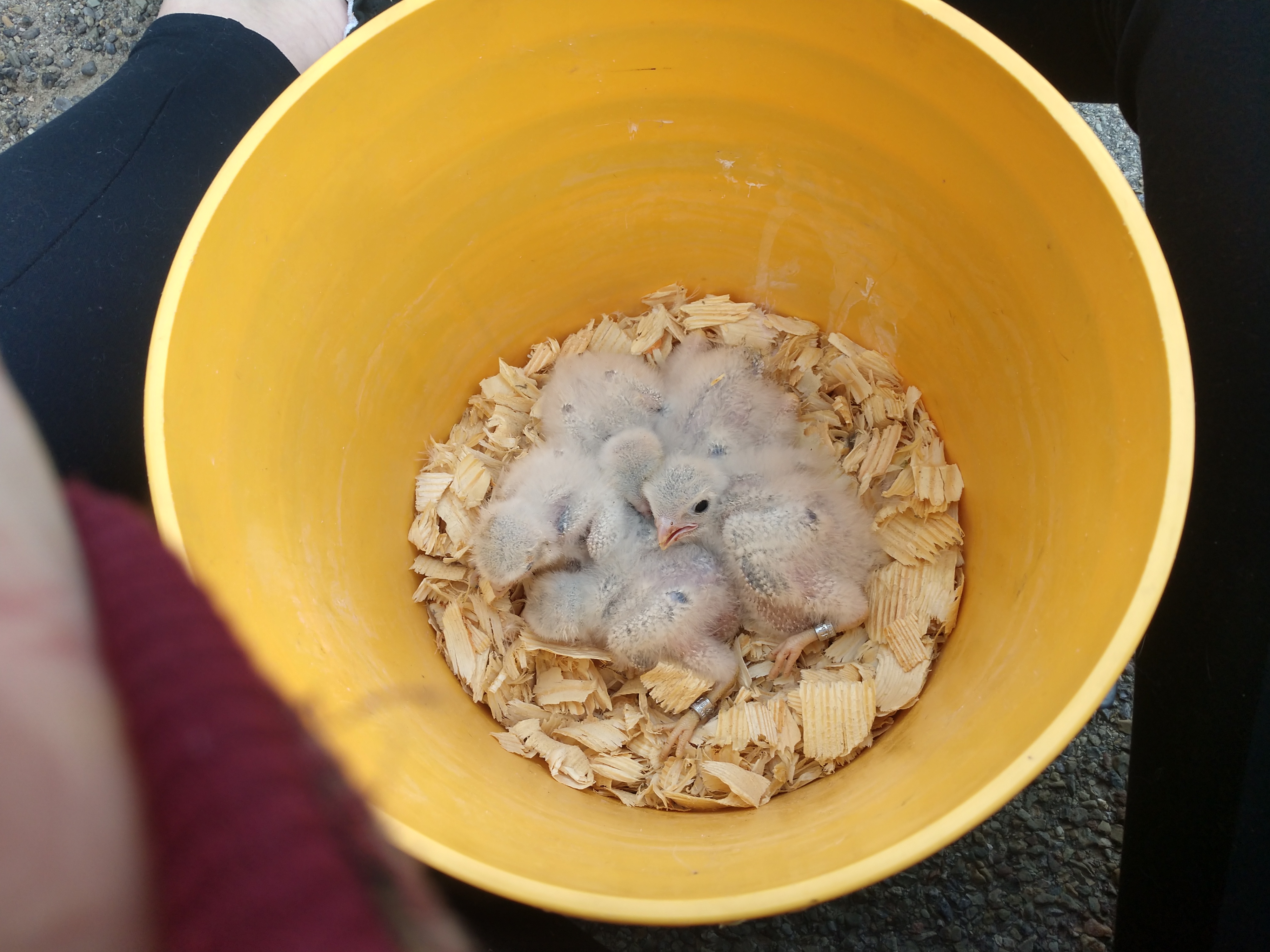 Sounds like you had a great season. Wow banding so many. Must be very gratifying. We only band our 4 to 5 fledges every year.

We however only have 1 family per year due to our nothern exposure. WE have 2 nest boxes but are to close to each other to have 2 families nest. The most we have had is 5 eggs over 10+ years of research. We also live HD stream our nest boxes every year.

It was a sad year for us one of our male fledges was injued and past away in the care of Wildlife Haven a wild life rehab center.

Here is a link to our Kestrel Korner   http://www.nu-sun.com/html/kestrel_korner.html

We enjoy reading all posts and log on every day.

Have a nice day, 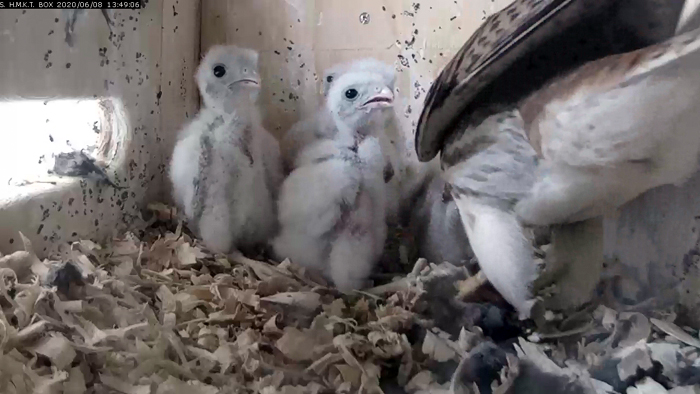 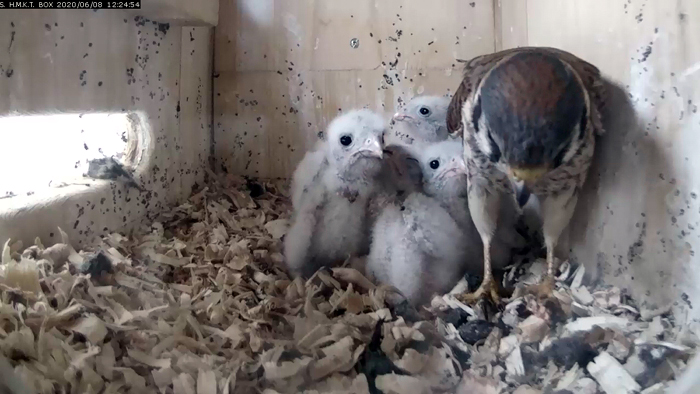 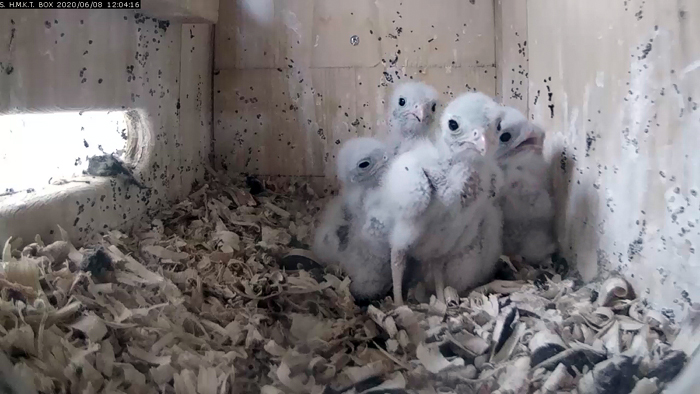 Thank you for the link to your site!  Love the photos as well!