This is cool information. How exciting! I think I also 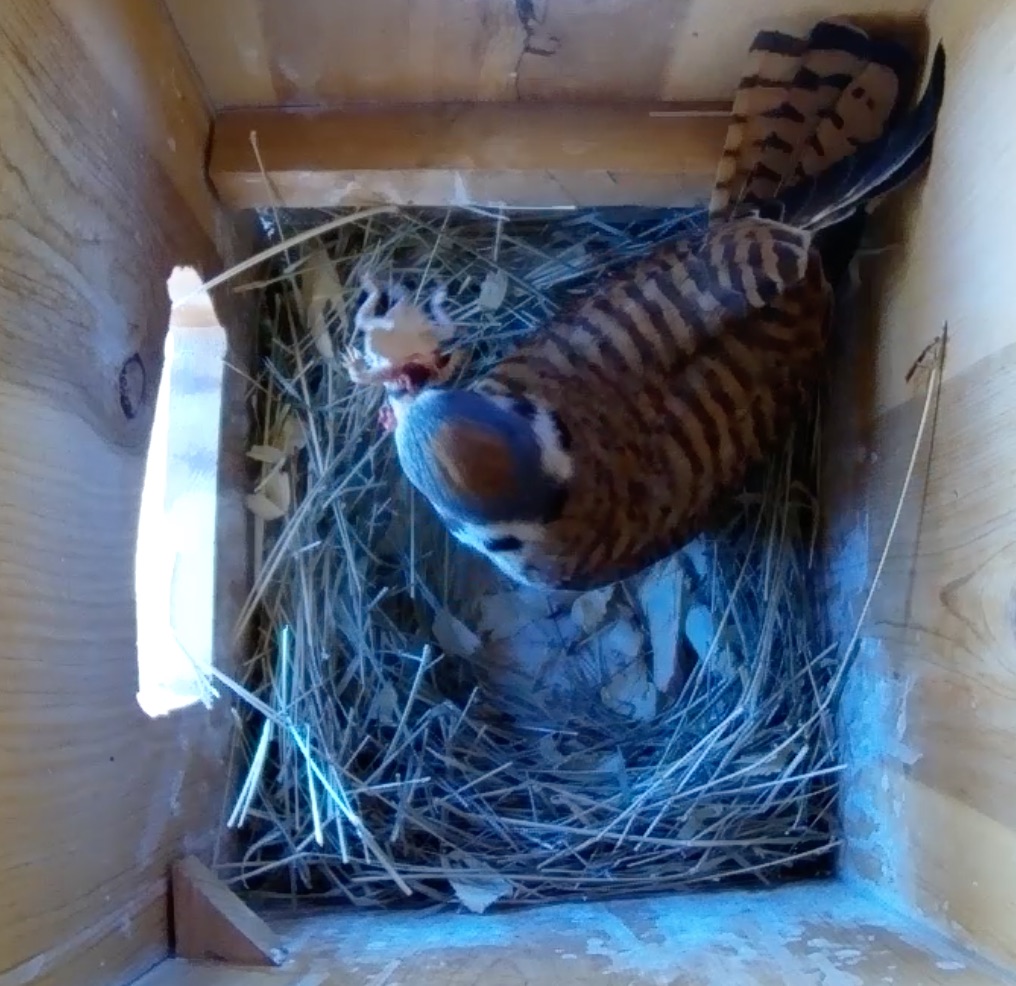 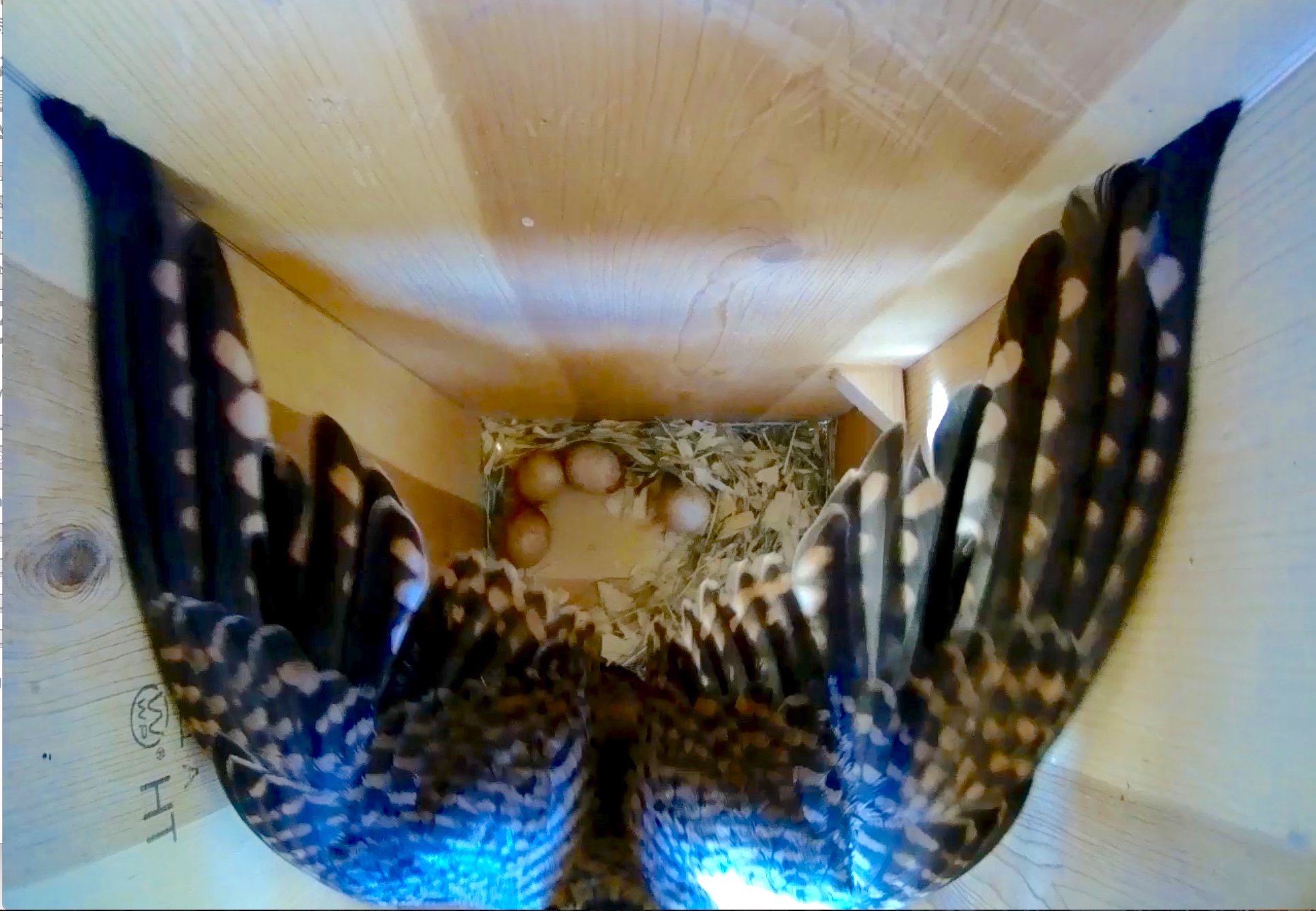 Great pictures and I can see

Darn! Not getting your

Posted in General Discussion by Sparrowhawk 2 years 2 days ago.